Guys, we did it: It’s Friday and for (most) of us we are still in one piece. Not only is it the weekend, but it’s a long weekend. Oh, and it’s that Hallmark Holiday thing tomorrow (if you have a Honey, great, if not skip “50 Shades” and get boozy with your Girlfriends). Just go do something fun— we have an extra day!

As per usual, here is the “Weekly Round Up!” This week was an interesting one in particular for Entertainment so this post is a little Industry heavy but interesting none the less. Lots on here to fill the 3 day freedom we have!

So take a look, jump down for links, and have a great long weekend!

– The New York Narrative: Best Dressed Ladies at the 2015 BAFTA’s

– The New York Narrative: Best Dressed Ladies at the 2015 Grammy’s

– Need a romantic restaurant or bar in NYC for Valentine’s Day? Here you go

– Or if you had Valentine’s Day, Blood Manor is throwing a spooky ass event

– The Knitting Factory is featuring cast members from “Orange is the New Black” this weekend reading and roasting Tinder Profiles on stage…I mean, I can’t even…

– Check out the Harlem Fine Arts Show at the Riverside Church

– City Bakery is having a Hot Chocolate festival this weekend. Ah, YUM

– Speaking of SJP, Vogue has some life lessons we’ve learned from a one Miss Carrie Bradshaw

– Jamie Brewer of “American Horror Story” is the First Model with Down Syndrome to walk at New York Fashion Week. You go, Girl!

– Probably the biggest news of the week, for me anyways: Spider-Man is joining the MCU!

– Variety’s suggestions on how Sony and Mavel can fix Spider-Man. Do you agree?

– Coach Taylor is back on TV (!!!) with a new Netflix show co-starring Sissy Spacek and Sam Shepard. It’s already getting rave reviews. Get ready to binge…

– Sorry Kids: “Melissa and Joey” has been cancelled

– Shirley Manson hates Kanye as much as you do, FYI

– Sofia Vergara and Reese Witherspoon team up for a buddy action comedy cop kind of thing. Because, why not? GIRL POWER

– Here’s your first look at Sienna Mill as Sally Bowles in “Chicago.” I’ve never noticed how much she looks like Emma Stone till just now…

– How to survive Pilot Season in TV, from the big dogs

– Goodbye Dame Edna! Will will miss you, a lot

– Patti Lupone and Michael Urie are coming to Broadway in the same show. Sign. Me. Up.

– Do you think you know what Americans are really watching? You’d be surprised…

– Everyone over at “50 Shades of Grey” basically hates each other

– Speaking of, Jamie Dornan is super super hot. That’s all…

– HBO still isn’t giving us any details, but a standalone service is coming soon

– Can “The Slap” save Network Television… <Netflix, HBO, and Amazon quietly giggle in the corner>

– Gorgeous Gals Elizabeth Olsen, Dakota Fanning, Rosie Huntington-Whiteley, Zoe Kraviz, and Frieda Pinto cover VS Magazine’s Spring/Summer 2015 issue. Featured here is Ms.Olsen’s spread. Her pictures are breathtaking, haunting, a bit creepy, and it’s one of the more interesting spreads I have seen in a magazine in a long time. Check out the whole issues, on stands now. 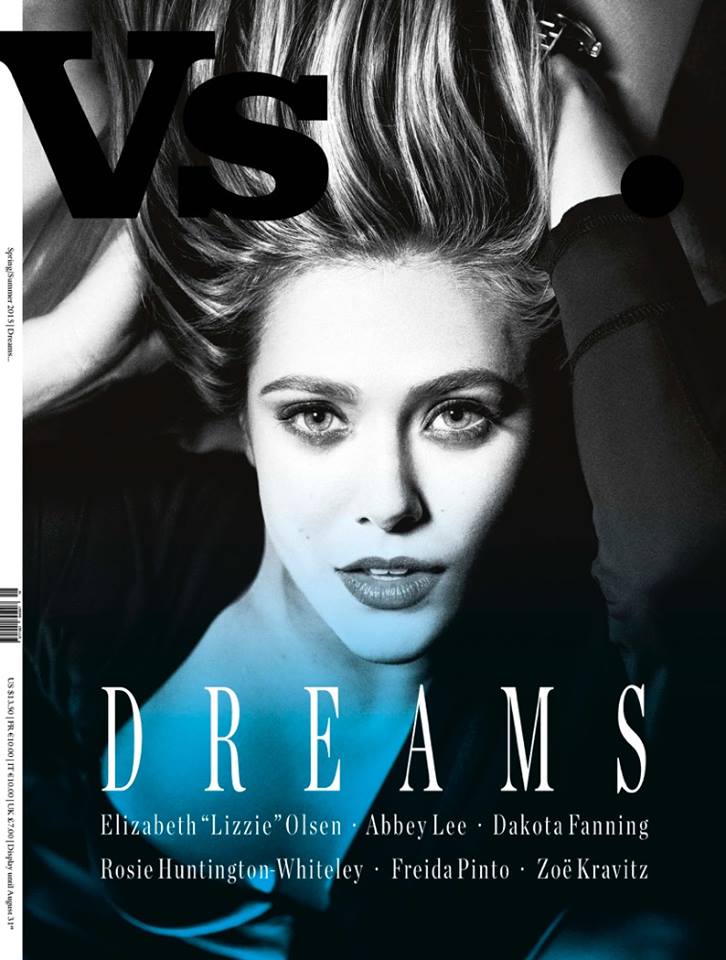 “Emanating the timeless beautify of Hollywood stars of bygone years, ELIZABETH OLSEN brings modernity to her role in this cinematic VS. ‘thriller.’ Dress in sophisticated, structured looks, the actress portrays a neo- noir heroine, escaping an ominous evil or, perhaps, an internal paranoia. Set in New York’s haunting High Line Hotel, this is one nightmare we don’t want to wake from.”- VS. Magazine 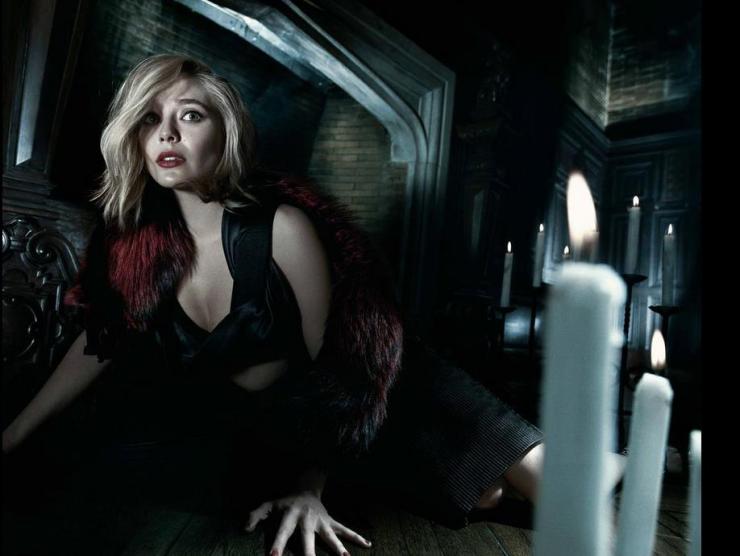 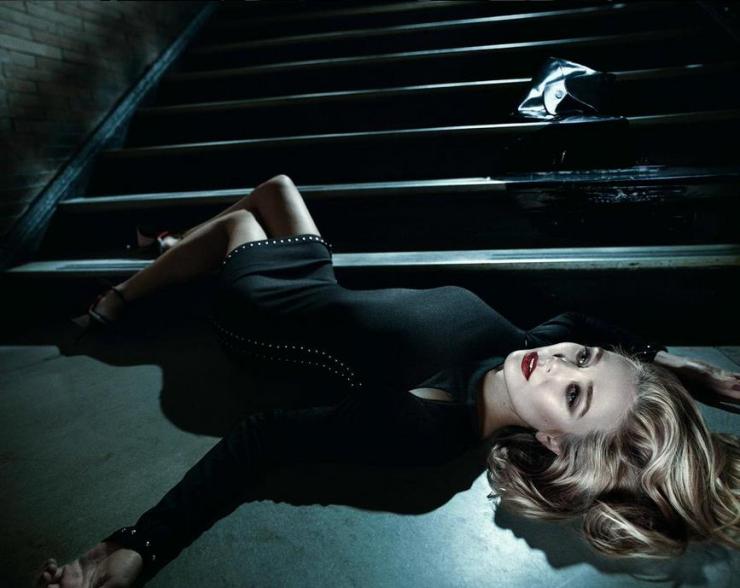 All images courtesy of Vs. Magazine
© Copyright 2015 The New York Narrative. All rights reserved.